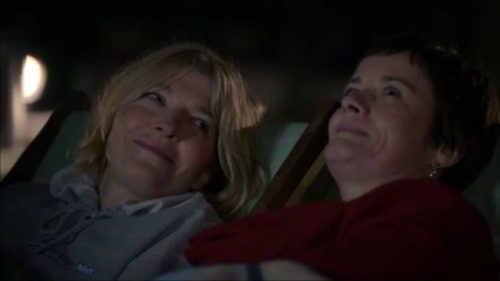 5 Replies to “Why I want you to watch Holby City”