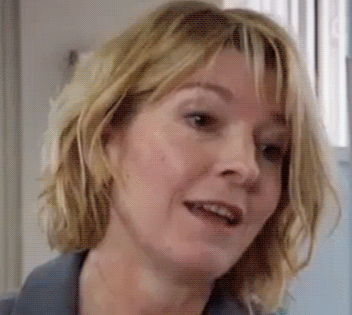 My love of all things Jemma Redgrave led me to the pilot episode of Lewis, a spin-off of the crime series Inspector Morse, based on the books of Colin Dexter. Now, you might wonder what connection all of this has with Jemma Redgrave. Simple: she had a role in the story and I’m currently on a mission to watch everything with JR in it.

The pilot episode of the series sees Detective Inspector Lewis returning from secondment (I can’t recall where—was it South Africa?) and thrown head first into the murder of a promising mathematics student at Oxford. The prime suspect, Daniel Griffon (Jemma Redgrave plays Daniel Griffon’s mother), is linked to a prominent business family who featured in a murder case in Morse’s time. Lewis eventually cracks the case based on an obscure clue left in the old case file by Morse.

During the days of Inspector Morse, Lewis was quite my favourite. Now I find that Lewis’s , the taciturn Detective Sergeant James Hathaway, has taken on that mantle. Maybe there’s a pattern there.

Well, I came on board to watch the Redgrave—and she was superb in it, one of her better roles—but stayed also for the story. Particularly the pilot episode’s tip of the hat to Morse, not just with the cryptic lead left on a newspaper clipping, but also mention of the Endeavour Scholarship for music and a few other hints that mostly diehard Morse fans will get.

Does this mean I’ll be watching Lewis? Well, it’s early days. We’re watching many British crime dramas, but the criterion is that it must have a lead female detective. Now that Vera is back of air, Lewis has been pushed down the list, but it’s still very much there. On the other hand, I might just go down the JR route and move on to something else she’s in…

One Reply to “Lewis”